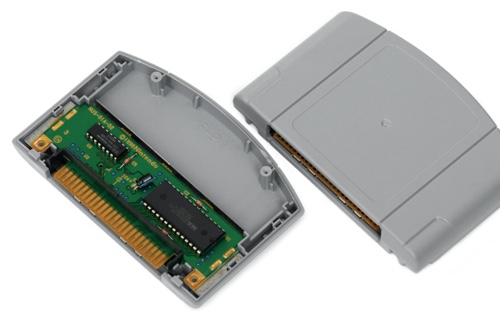 Gerald Anderson "Jerry" Lawson was an electronic engineer and one of few African-American engineers in the early video game industry. He and his team invented the video game cartridge, which allows consoles to play games outside of the previously build-in library of games. 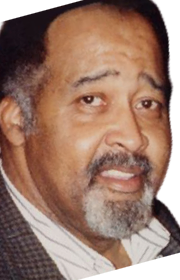 Before game cartridges, game consoles were limited to only the build-in library by having had the game programming stored on ROM storage soldered onto the console hardware, which could not be removed.

Lawson and his team figured out how to move the ROM to a cartridge that could be inserted and removed from a console unit repeatedly, and without electrically shocking the user.

This would allow users to buy any amount of games, and provided a new revenue stream for the console manufacturers through sales of these games.

In 1970, Lawson joined Fairchild Semiconductor in San Francisco as an applications engineering consultant within their sales division. While there, he created the early arcade game Demolition Derby in his garage.

Completed in early 1975 Demolition Derby was among the earliest microprocessor-driven games.

In the mid-1970s, Lawson was made Chief Hardware Engineer and director of engineering and marketing for Fairchild's video game division.

Lawson led the development of the Fairchild Channel F console, released in 1976 and specifically designed to use swappable game cartridges.

The first time the "pause" button appeared in a home video game, was on the The Channel F console.

Even though the Channel F was not a commercially successful product, the cartridge approach was picked up by other console manufacturers and was popularized with the Atari 2600 released in 1977.