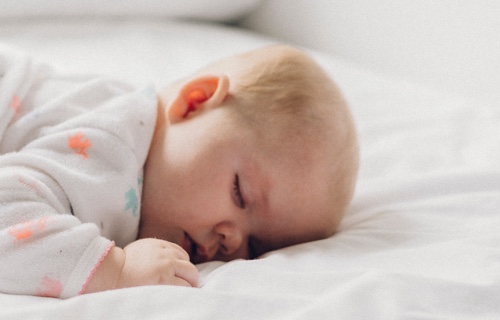 Helen Brooke Taussig was an American cardiologist, working in Baltimore and Boston, who founded the field of pediatric cardiology. She was the first woman to be elected head of the American Heart Association, and in 1964 she was awarded a Presidential Medal of Freedom. 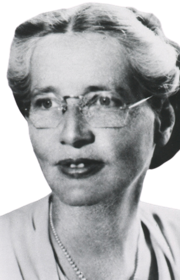 Taussig was partially deaf following an ear infection in childhood; in early adulthood this progressed to full deafness. To compensate for her loss of hearing, she learned to use lip-reading techniques and hearing aids to speak with her patients.

Taussing developed a method of using her fingers, rather than a stethoscope, to feel the rhythm of heartbeats. Some of her innovations have been attributed to her ability to diagnose heart problems by touch rather than by sound.

Taussing is credited with developing the concept for a procedure that would extend the lives of children born with Tetralogy of Fallot (the most common cause of blue baby syndrome). This concept was applied in practice as a procedure known as the Blalock-Thomas-Taussig shunt. The procedure was developed by Alfred Blalock and Vivien Thomas, who were Taussig's colleagues at the Johns Hopkins Hospital.

Taussig is also known for her work in banning thalidomide and was widely recognized as a highly-skilled physician.