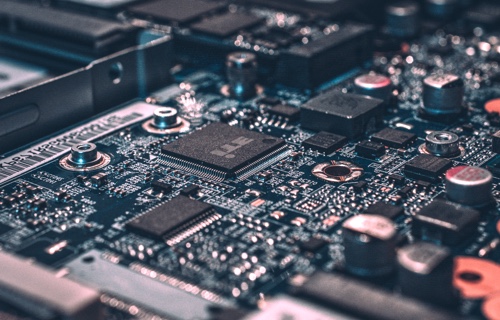 Mark E. Dean is an inventor and computer engineer. His work has led to the ISA BUS (allows accessory like printers, keyboards, disks to be plugged directly into a PC), the Gigaherz Processor and color PC monitor. He holds three of nine patents for being the co-creator of the IBM personal computer. 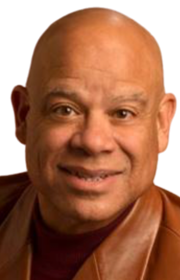 Dean was part of the team that developed the ISA bus, which allows accessory like printers, keyboards, disks to be plugged directly into a PC.

Dean is the first African-American to become an IBM Fellow, which is the highest level of technical excellence at the company.

In 1997, Dean was inducted into the National Inventors Hall of Fame.