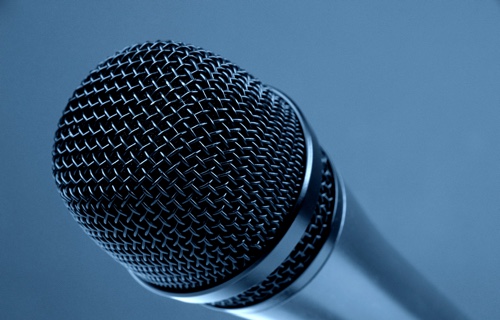 James Edward Maceo West is an African American inventor and acoustician. He holds over 250 patents for the production and design of microphones and techniques for creating polymer foil electrets. Nearly 90 percent of more than two billion microphones produced annually are based on these principles. 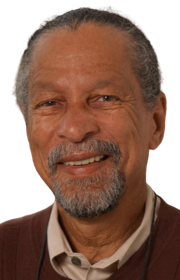 West along with Gerhard Sessler invented the foil electret microphone in 1962 while developing instruments for human hearing research.

Nearly 90 percent of more than two billion microphones produced annually are based on the principles of the foil-electret and are used in everyday items such as phones, video cameras, hearing aids, baby monitors, and audio recording devices among others.

At age 87 in 2018, he is still an active inventor working on a device to detect pneumonia in infant lungs.

West has been a fervent advocate for greater diversity in the fields of science and technology throughout his career. While at Bell Laboratories, West co-founded the Association of Black Laboratory Employees (ABLE), an organization formed to "address placement and promotional concerns of Black Bell Laboratories employees."

He is also an inductee to the National Inventors Hall of Fame and an elected member of the National Academy of Engineering.