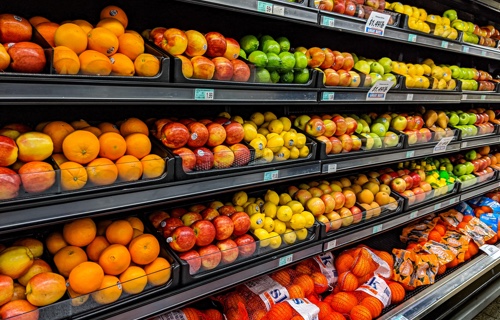 Frederick McKinley Jones was an American inventor, entrepreneur, winner of the National Medal of Technology, and an inductee of the National Inventors Hall of Fame. His innovations in refrigeration brought great improvement to the long-haul transportation of perishable goods. 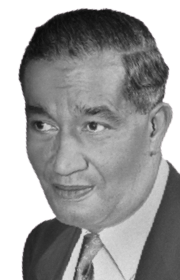 Jones was virtually orphaned at the age of seven. Raised by a priest until age 11, he left Catholic rectory and school after 6th grade, got a job first as a cleaning boy and by age 14 as an automobile mechanic. He kept boosting his natural mechanical ability and inventive mind with independent reading and study.

After service with the U.S. Army in World War I, Jones taught himself electronics and was hired by Joseph A. Numero in 1930 as an engineer to improve the sound equipment made by his firm. Around 1938, Jones designed a portable air-cooling unit for trucks carrying perishable food and formed with Numero a new company: the U.S. Thermo Control Company (later Thermo King).

Jones triggered the Cold Chain transportation revolution: the ability to transport perishable goods over long distances and even across the globe.

An early important application of this technology were portable cooling units designed by Jones for usage during World War II to preserve blood, medicine, and food for use at army hospitals and on open battlefields.

During his life, Jones was awarded 61 patents: forty were for refrigeration equipment, while others went for portable X-ray machines, sound equipment, and gasoline engines.