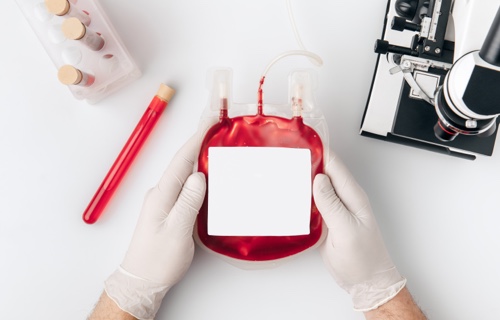 Charles Richard Drew was an American surgeon and medical researcher. He researched in the field of blood transfusions, developing improved techniques for blood storage, and applied his expert knowledge to developing large-scale blood banks. 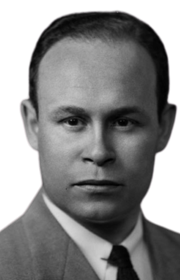 Early in World War II, Drew applied his expert knowledge to developing large-scale blood banks. This allowed medics to save thousands of lives of the Allied forces.

Drew started what would be later known as bloodmobiles, which were trucks containing refrigerators of stored blood; this allowed for greater mobility in terms of transportation as well as prospective donations.

Dr. Drew protested against the practice of racial segregation in the donation of blood, as it lacked scientific foundation, and, as the most prominent African American in the field, resigned his position with the American Red Cross, which maintained the policy until 1950.