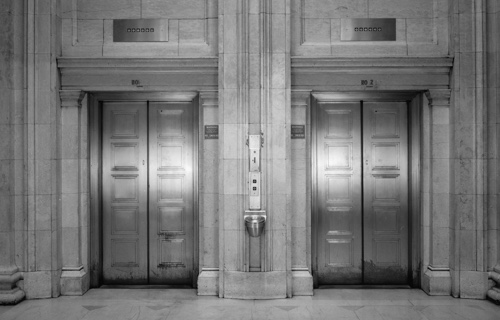 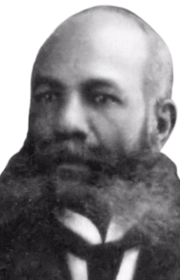 By the mid 1850s doors of  elevators had to be closed manually, often by dedicated operators. If the shaft was not closed, people could fall through it leading to some horrific accidents. Miles improved on this mechanism by designing a flexible belt attachment to the elevator cage, and drums positioned to indicate if the elevator has reached a floor. The belt allowed for automatic opening and closing when the elevator reached the drums on the respective floors.

It is believed by some that Alexander got the idea for his elevator door mechanism after his daughter Grace accidentally fell down a shaft, almost ending her life.

In 1888, he moved to Chicago where he founded The United Brotherhood as a life insurance company that would insure black people, who were often denied coverage at that time.

Miles died in 1918, and was inducted into the National Inventors Hall of Fame in year 2007.