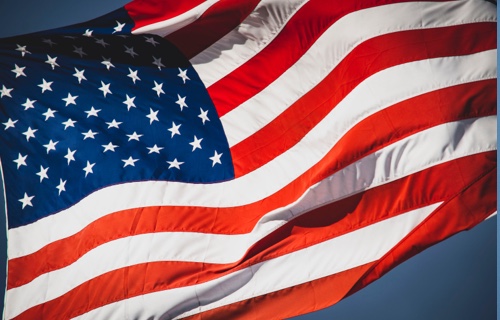 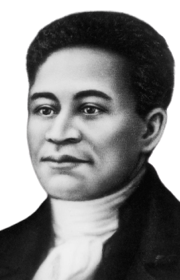 1770: a crowd of colonists confronted a British guard, who had chastised a boy for complaining that an officer did not pay a barber bill. Both townspeople and a company of British soldiers gathered. The colonists threw snowballs and debris at the soldiers. A soldier was struck with a piece of wood, an act some witnesses claimed was done by Attucks. Other witnesses stated that Attucks was "leaning upon a stick" when the soldiers opened fire.

Attucks took two ricocheted bullets in the chest and was believed to be the first to die in the Boston Massacre.

John Adams successfully defended most of the accused British soldiers against a charge of murder. Two were found guilty of manslaughter but faced with the prospect of hanging, the soldiers pleaded benefit of clergy, and were instead branded on their thumbs. In his arguments, Adams called the crowd "a motley rabble of saucy boys, negros and molattoes, Irish teagues and outlandish Jack Tarrs." In particular, he charged Attucks with having "undertaken to be the hero of the night".

The event was named "Boston Massacre" two years later by Samuel Adams, a cousin of John Adams, which helped ensure it would not be forgotten. Boston artist Henry Pelham created an image of the event, of which Paul Revere made a copy from which prints were distributed.

The five who were killed were buried as heroes in the Granary Burying Ground, which also contains the graves of Samuel Adams, John Hancock, and other notable figures. Custom of the period discouraged the burial of black people and white people together, with black burials relegated to the rear or far side of the cemetery.

Historians disagree on whether he was a free man or an escaped slave.

Attucks became an icon of the anti-slavery movement in the mid-19th century. Supporters of the abolition movement lauded him for playing a heroic role in the history of the United States.

The word for "deer" in the Narragansett language is "Attuck."